If we could describe last weekend’s races at the Armed Forces Cycling Classic in Arlington as a movie title – it would have to be a cross between Reservoir Dogs and the Expendables.

If a photo is worth a thousand words then this one is surely worth a million.

Jake Keough is back and crushing it! He snagged the Massachusetts Criterium State Championship title yesterday at the Grand Prix Beverly. After coming off a fairly successful 10 days of racing at the Intelligentsia Cup Criterium Series in Chicago with the rest of the team. With 2 podium finishes and 6th in the overall at that series, and the first win of his comeback. 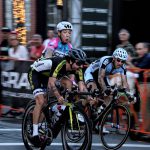 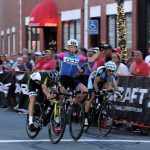 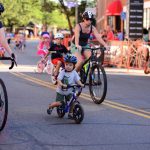 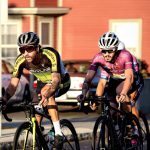 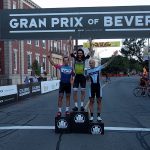 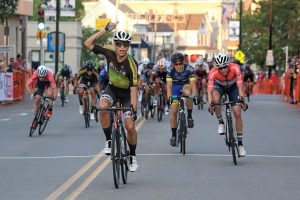 Ryan's still got it! 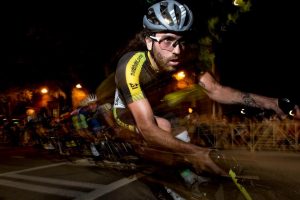