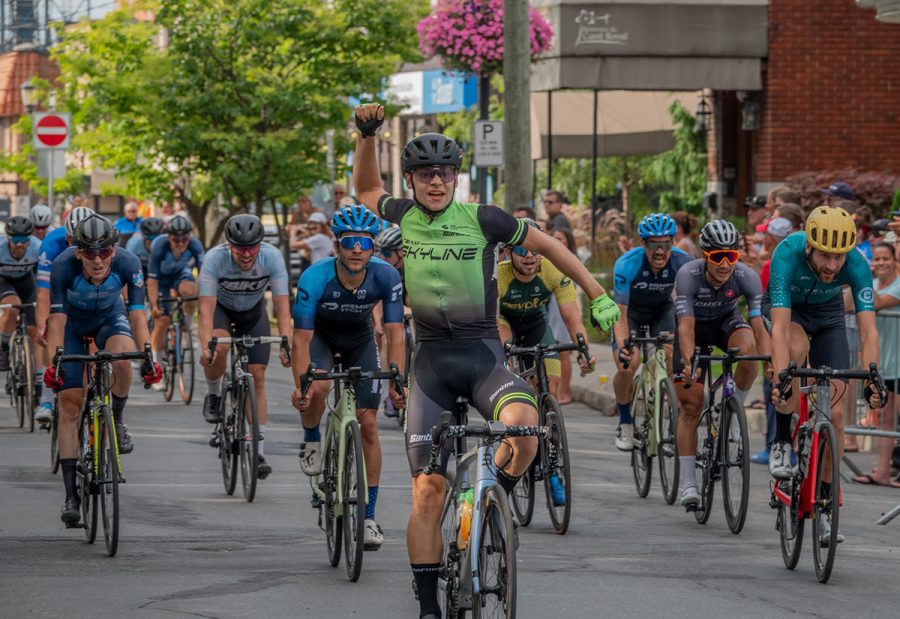 The past weekend was noteworthy for Team Skyline. Nick Kleban and Timothy Rugg were busy racing in Montreal and California, respectively, across two different disciplines. Kleban won the Criterium Gib Fest from the bunch, charging to claim his first win for Team Skyline.

Having recently donned the new team colors courtesy of Santini, Kleban was ecstatic. “I’m happy to get my first win in Team Skyline colours this weekend!”

The young rider was shepherded through the last few frenetic laps by team founder and Type 1 diabetic, Ryan DeWald. “A special shout out to birthday boy Ryan DeWald who again showed us all what is possible while racing with Type 1 diabetes, keeping me safe at the front for the last two laps.”

The race was a great tune up before the team gathers en masse to race the Intelligentsia Cup in Chicago next week.

After a four year hiatus from track racing, Timothy Rugg made his (re) debut at Hellyer to win the points race and ultimately the Olympic Omnium that was up for grabs at the venue. Rugg’s win was the first track victory for the team in 2021, with other riders looking to add more track events to the calendar later this season. Fast accelerations, lightning reflexes, and pack management will be crucial leading into the Intelligentsia Cup.

With July moving on, Team Skyline has a myriad of events and races coming up. As mentioned, the team will be at the Intelligentsia Cup in Chicago, IL for a week of criterium racing against some of the biggest teams in the country.

Team Skyline will also have a rider racing the Belgian Waffle Ride in San Diego, CA this weekend, racing 130+ miles (with 50+ miles of gravel sectors) against some of the most well known names in the gravel world. Andrew Scott will be swapping Grand Prix 5000 Tires for Continental Terra Speeds, maximizing speed and off road traction to optimize performance in the grueling race.

Team founder and Type 1 diabetic Ryan DeWald will be giving “Ted”-style talks to hospitals in Chicago, speaking to some of the country’s best and brightest in the medical feed about the day to day realities of racing with Type 1 diabetes.

If you want to hear from Ryan directly, and meet other members of the team, everyone is invited to attend the Team Skyline diabetes awareness ride that we are hosting in Chicago during the Intelligentsia Cup. For more information on the event, check out the details here, and be sure to RSVP!

As always, none of this would not be possible if it weren’t for Winning the Race With Diabetes– please be sure to explore the website, learn about the mission of the non-profit, and consider supporting WTRWD. 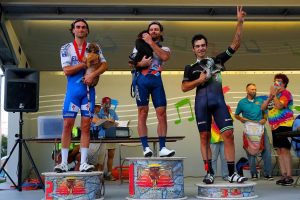 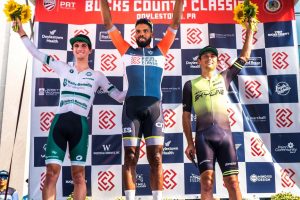 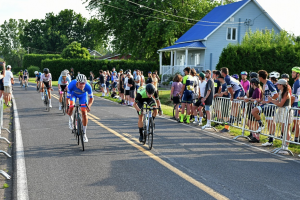