With 6 races in 9 days, we started out in Rock hill South Carolina and finished in Roswell GA. The focus was on Athens, a timeless classic criterium in front of thousands of screaming fans. We had a secret weapon going into this adventure. Jake Keough joined the team after Ryan bumped into him at our California training camp. Jake and Ryan share some of the same passions on and off the bike, their biggest similarity however is overcoming medical setbacks to continue doing what they love. Jake had some dangerous heart arrhythmias back in 2014 that forced him into retirement. After consulting the best doctors he could find he decided that an ablation procedure was the best course of action. During that operation he went into cardiac arrest. They put him back together and told him he would never be a pro athlete again and to get use to a sedentary life.

Long story short Jake is racing on beta blockers to limit his heart rate like a rev limiter on a Harley and Ryan has an insulin pump jammed into his abdomen like a carburetor on an old two stoke motocross bike. We took a young David Dawson along for the ride and his first speed week experience.

Rock hill was Jakes first race in 3 years he place 9th. Davey and Ryan covered moves and welded the field together to give Jake a familiar field sprint finish. 9th out of 150 wasn’t a bad start.

Belmont was a wash in the rain. Half of the field was pulled in the first 15 min of racing. Jake had a call up and started on the front row and stayed there. The leaders caught lapped riders in the last turn and jake finished 7th.

Walterboro was a new course 1k long, four corners. I spent the night covering breaks with Davey trying to keep it a fiend sprint for Jake. Davey hit the deck hard smashing his helmet and bouncing off his plated/bolted collarbone after covering a move. A small break escaped and Jake finished 8th.

Spartanburg was a fast 4 corner race with a few guys getting up the road. Jake finished in the top ten again.

Athens was the original course with the usual suspects. Ryan spent the night covering breaks and welding with Davey. Riding to keep it a field sprint and succeeding. Jake finished 5th out of 150 riders. I still hung on for a top 20 for Ryan.

Roswell, we rode for a field sprint again except a big split of 15 riders got away. I was in it but I wanted it to get caught in the closing laps. It was dysfunctional and slow but some how I had to sprint to a 9th place finish with Jake taking the field sprint.

In a nutshell that’s how a small bike shop team out of Reading PA put a guy into the top 5 overall at the largest crit series in the country against some of the best crit racers in the world. 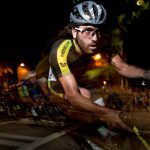 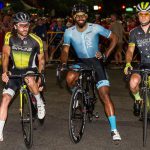 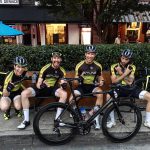 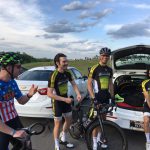 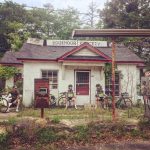 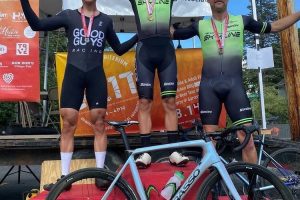 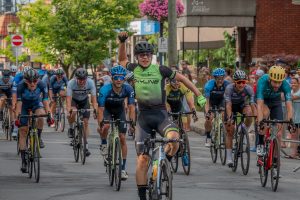 Nick Kleban Wins Criterium Gib Fest The past weekend was[...]